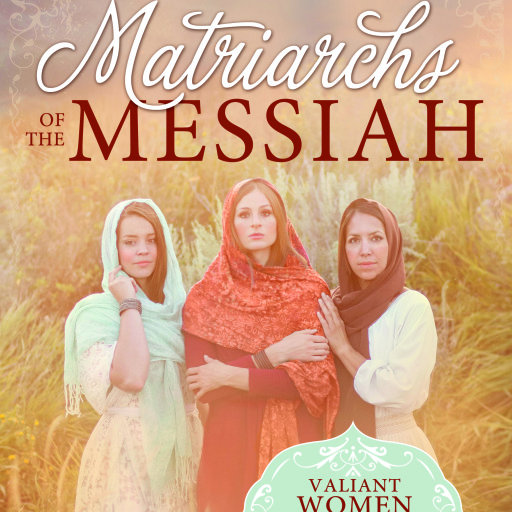 As God was organizing the earth, he paused at the end of each creative period to admire his work and say, “It is good.” The earth was beautiful and glorious, fit for a king. But it was not good for the king to remain without a queen. God had created light, water, mountains, valleys, plants, fish, birds and animals. He had given Adam dominion over all the earth. But as God admired His final creation–Adam–He remarked, “It is not good.” Something was missing. That “something” was Eve.

“I will make an help meet for him,” God says, according to the King James Version of the Bible, and so He created Eve to be Adam’s eternal companion. What does “help meet” mean? What is God’s definition of Woman? A closer look at the phrase as it is written in the original Hebrew Bible casts new light on the very nature and calling of Woman. In the Hebrew text it is written as ezer kenegdo, which means much more than our modern understanding of a helper. “The verb azar, from which the noun ezer derives, means to succor, … to save from extremity, … to deliver from death” (Terrien 1985. 2004, 10). The word is most often used in the Bible in reference to a king, an army, or even to God Himself. It is a word that connotes superior benevolence or godly help from above, not inferiority or servitude.

What a powerful definition of Woman at the very moment of her creation! She is a benefactor, a rescuer and a savior. In fact, the authors of Eve and Adam: Jewish, Christian, and Muslim Readings on Genesis and Gender contend that the word “ezer should be translated as ‘power’ and [coupled with the adjective kenegdo] the verse should read: ‘a power equal to him” (Kristen E. Kvam 1999, 28). Other characteristics associated with ezer kenegdo include royalty, achievement, pioneering and risk taking (Terrien 1985. 2004, 11).

These heroic characteristics fit the women whose stories are written in Matriarchs of the Messiah. Biblical scholar Carolyn Custis James proclaims, “Eve and all her daughters are ezers—strong women who stand alongside their brothers in the battle for God’s kingdom” (James 2005, 36). Nor is it only in motherhood or wifehood that women exercise this great endowment from God. James adds, “We do not have to wait until we’re grown to become ezers. The doctor who announces the birth of a girl might just as well exclaim, ‘It’s an ezer!’ for we are ezers from birth” (James 2005, 36). I would suggest that it happens even before mortality. The very essence of womanhood is to be a powerful savior and rescuer. It is inherent in her character and in her essential spirit.

Matriarchs of the Messsiah is available at amazon.com. Read the book, and then post a review for other Amazon readers–it’s easy!